The project had a tight schedule that needed to be followed, and the construction site was very crowded with multiple trades working together at the same time. Despite these difficulties, CCC completed their portion of the work on time and within budget

As with other recently constructed Consumers Energy centers, the Bad Axe building was built to Leadership in Energy and Environmental Design (LEED) specifications, and received the first v4 LEED BD+C: New Construction certification in the state of Michigan. The environmentally friendly characteristics include the building’s architecture design, lighting, plumbing, HVAC and electrical system, as well as materials and resources. 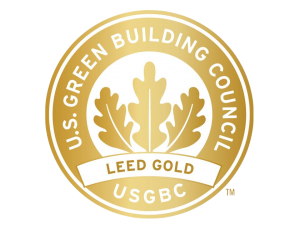